We have not implemented a specific Human- & Labour Rights Policy. However, the area is covered in our CSR Policy Commitment, which refers to The International Bill of Human Rights, including the core labour rights from the ILO declaration on Fundamental Principles and Rights at Work. 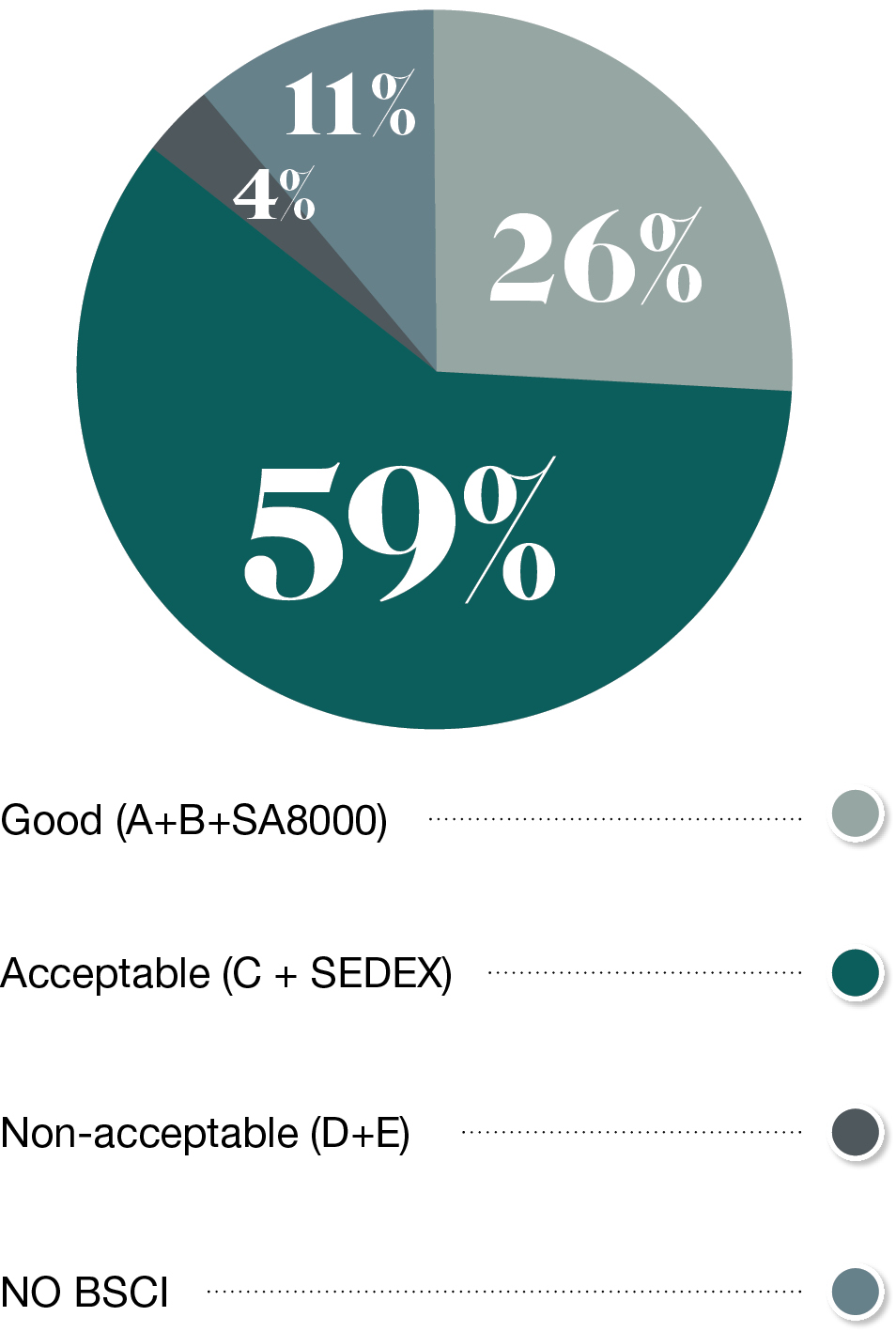 We have been a member of the Accord since 2013 and we are a signatory member of the Transition Accord, which came into force on 1 June 2018. PWT Group is committed to require all active Bangladeshi suppliers to work with the Accord Inspection Programme. Accord engineers continuously conduct inspections covering fire, building and electricity safety at participating factories. The inspection reports are shared with all active brands, which are obliged to support suppliers on creating improvements based on inspection findings.

Accord inspection reports are received and acted upon on a daily basis. The Accord also includes an extensive training programme for the factories’ safety committees. PWT Group encourages suppliers to participate in the training program.